"Be the change you want to see in the world." 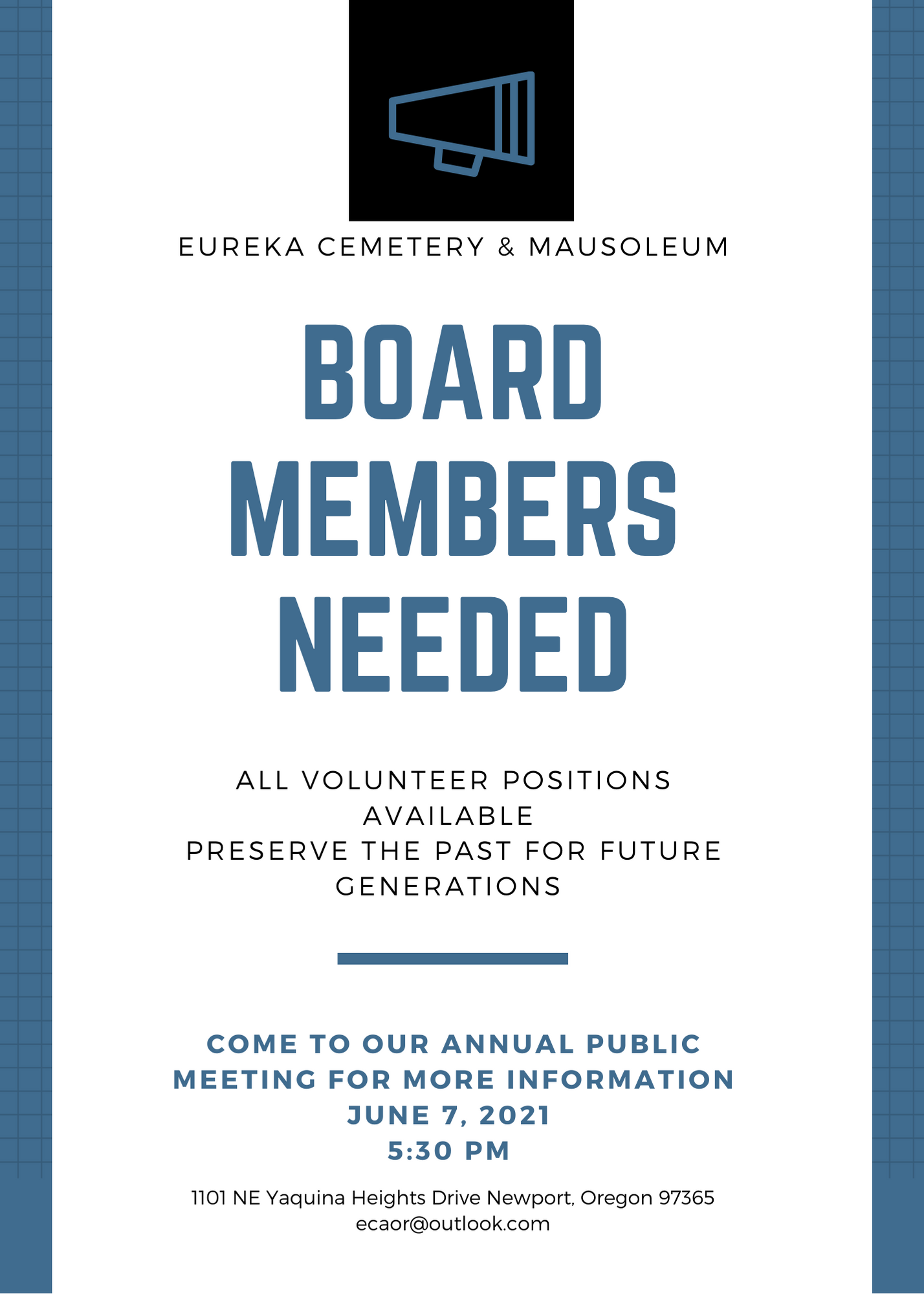 Our Current and Past Volunteers 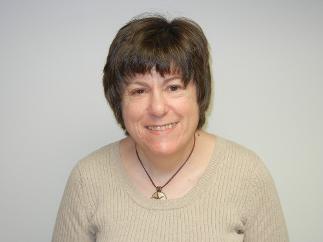 Sue is the greatest volunteer.  Sue is our secretary, but she spends a lot of extra time helping the cemetery on her own personal time, helping out with the tremendous amount of paperwork necessary to keep up with all the regulations while running a cemetery in Oregon.

Yvonne Ruth Dennis volunteered numerous times and hours helping Eureka Cemetery with the yearly Memorial Day Celebrations.  Yvonne oversaw the placing of over 800 American flags on the graves of veterans resting within our cemetery.  Yvonne will be missed by all of us and our prayers are with her.

Here is a link to Yvonne's funeral notice

Yvonne Ruth Dennis, age 79, of Newport, Oregon, peacefully passed on January 5th in the presence of her children and some grandchildren at Samaritan Regional Medical Center, in Corvallis, Oregon after a long hospital stay.

Yvonne learned the importance of volunteering and her love for the Veterans Organizations by watching her mother serve sandwiches to the troop trains passing through Baker City, Oregon during World War II. She continued to support Veterans organizations for the remainder of her life. Starting in 1971, she volunteered as the secretary, at the Lincoln County Veterans Service Office, she was then appointed to run the office in 1976 where she continued to work until her retirement in 1998 after 26 years of service.

Additionally, she routinely volunteered serving holiday meals and helped organize medical screening for those in need, and ensured that American Flags were on all Veteran's graves on Memorial Day.

We honor Yvonne Dennis ~ May She Rest in Peace

Our Grateful Thanks To All Our Volunteers